From One Picky Eater to the Others

My name is Jen and I’m a picky eater. I like to KNOW what I’m eating. If a dish or ingredient is unknown, I am immediately skeptical about trying it. I can’t think of a cheese I didn’t like, but if there is a cheese I haven’t tried, I’d still prefer to know what it tastes like before I put it in my mouth. I have been known, on more than one occasion, to sniff something before trying it. In the case of cheese, that is often a terrible idea. 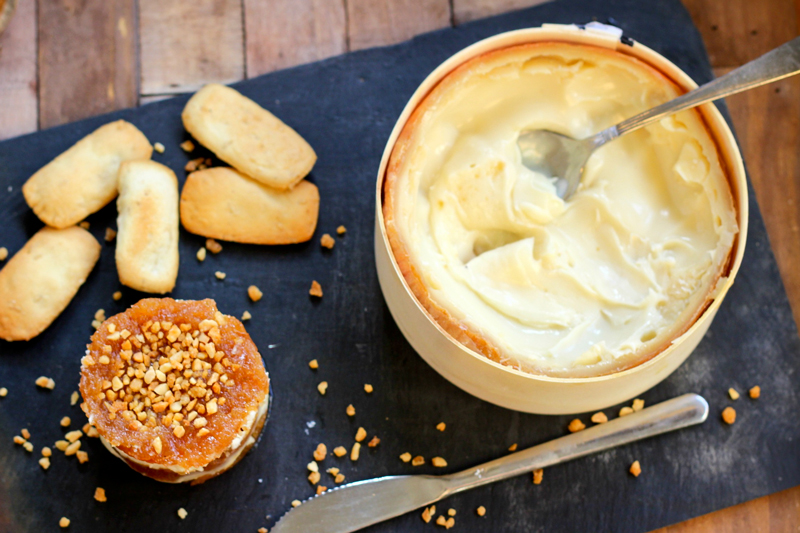 I have picked toppings off of pizza and have practically finished a dish by swallowing whole pieces of food for the sake of tasting as little as possible. I’ve always tried to be discreet when eating food I didn’t like; that was surely for my host’s benefit rather than my own. Yes people, I have faked chewing to make someone feel good about a meal. I am not proud of any of those things, but they are true.

With time, I’ve come to realize something: many picky eaters are just ignorant. I’m not blaming you if you are picky, and I’m not using the term “ignorant” as a negative thing, even though it probably comes off that way. After all, I am a picky eater myself. There are lots of foods out there that I have no interest in trying; there are also foods I’ve tried anyway, and liked. Were that not the case, I wouldn’t have known what I was missing, so would it matter?

A Little Empathy for the Vegetarians

Anthony Bourdain infamously wrote, “Vegetarians are the enemy of everything good and decent in the human spirit, an affront to all I stand for, the pure enjoyment of food.” To my knowledge, vegetarians fall into 4 categories: 1) those who think it will make them skinny 2) those who think it will make them cool 3) those who just don’t like the taste of meat 4) those who have an honest issue with killing animals or the way in which meat is produced in the world today. When it comes to vegetarians under the first two categories, we’d have to agree with Mr. Bourdain. When it comes to the third and fourth category of vegetarian, we see things differently.

I get the grossness of meat. I LOVE animals, alive. When Bambi’s mom died, I was horrified. Would I eat venison? Yep, and I have, it’s delicious. When I ate it for the first time, it was presented in such a way that you would have never known it was a deer. You see, I had a real issue eating ANYTHING that reminded me it was an animal. Despite loving the taste of meat, I couldn’t enjoy a chicken wing unless someone removed the bone for me, the risk of exposing a blood vessel or other obvious indicator that I was consuming flesh was far too disgusting. I only enjoyed meat when I could ignore what it was. 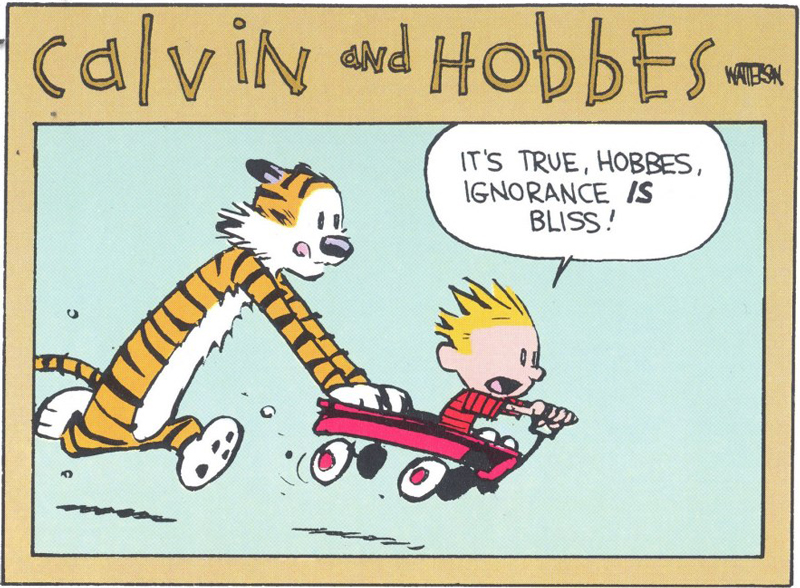 Not having to think about what you are eating makes it easier to eat meat. That is where I applaud category 4 vegetarians: they lift the proverbial veil, take inventory of where meat comes from, and decide not to participate. I can’t attest to the accuracy of all the information out there, but I do concede to the fact that horrible things happen to animals so that they can be consumed by people.

Living abroad has taught me there are ways to consume meat in a respectful way. If a chicken is going to die, it shouldn’t be for a couple fillets of boneless skinless breasts. Do I understand why someone would exclusively choose pieces of meat that have very little resemblance to the animal they came from? Absolutely. Would you agree if an animal dies to be eaten, as little of it as possible should go to waste? I’m not perfect and I don’t buy whole animals to make use of every bit of them, however, there is something to be said for those who do, brains and all.

We don’t believe vegetarianism makes you the spawn of Satan, but if you believe eating animal products is unnatural, yet you regularly hang around the house with a bag of Doritos, you probably need to re-evaluate your definition of “unnatural.” ParTASTE hopes to give our readers a bit of perspective and, as a result, we hope you will think more about the foods you choose to consume. I certainly can’t say I’ve never experienced the flavor profile known as Cool Ranch.

Cultural Repercussions of Being Picky

Ultimately, everyone needs to make their own decisions about what they do and don’t eat. That being said, what you choose not to eat, especially while traveling abroad, can seriously limit the experiences you open yourself up to. If you are completely closed off to trying things you think you won’t like or that aren’t familiar to you, you WILL miss out on fantastic experiences.

What ParTASTE asks of any class of restrictive eater is before you dismiss something, consider the bigger issues at play. There are places in the world where the choice not to eat meat isn’t an option. There are people in the world who would spend a months wages to feed their guest well. There are people whose livelihoods depend on others eating the food they produce. If you would criticize those people without a second thought, ParTASTE is probably not for you.

When you make a decision to eat or not eat something, be aware of the reason you are making that decision. Is it because of a preconceived notion or do you really not like that thing? A Spanish olive tastes nothing like the vodka soaked olive you tried from your martini, why should you let one influence your opinion of the other?