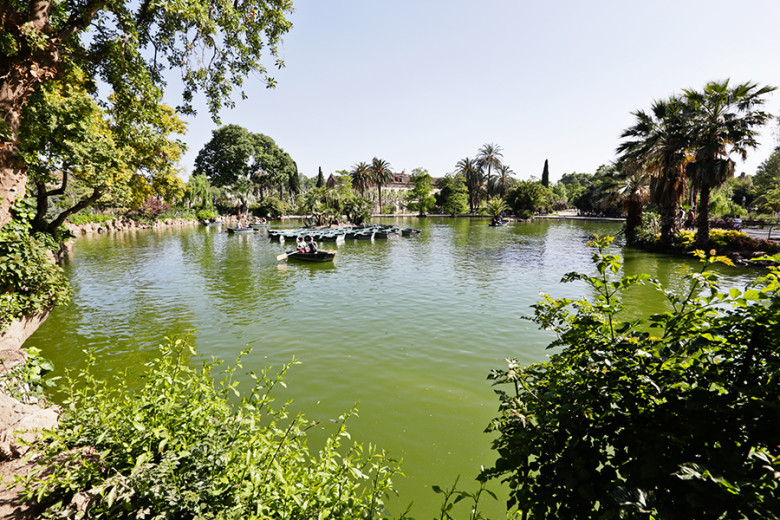 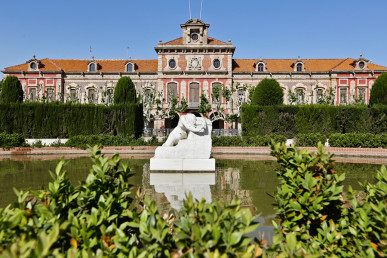 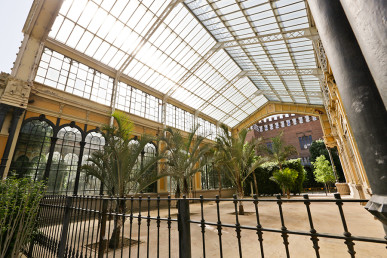 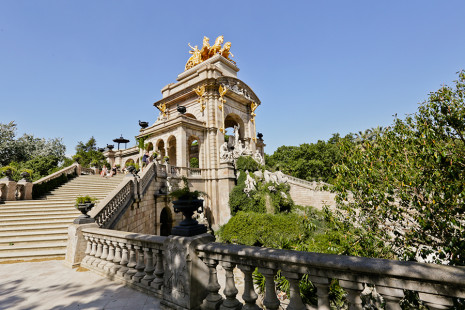 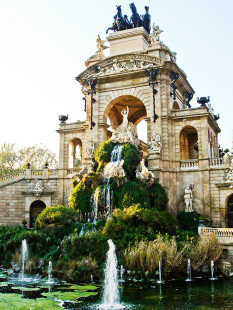 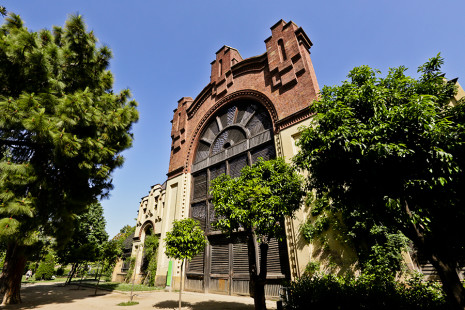 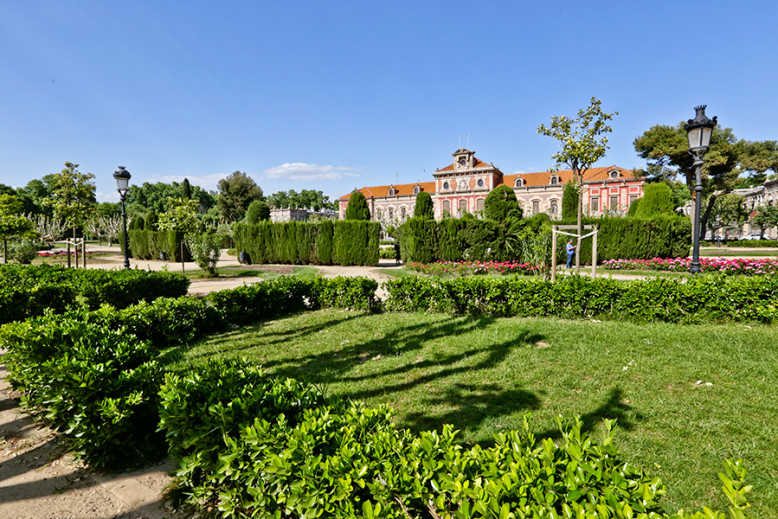 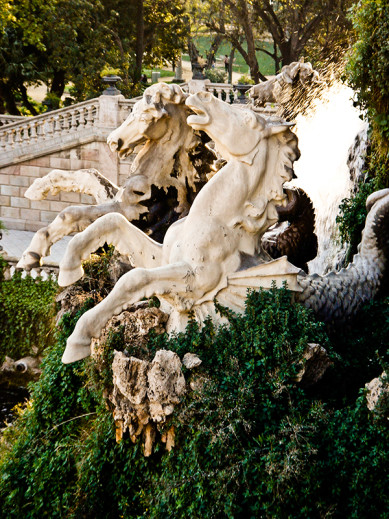 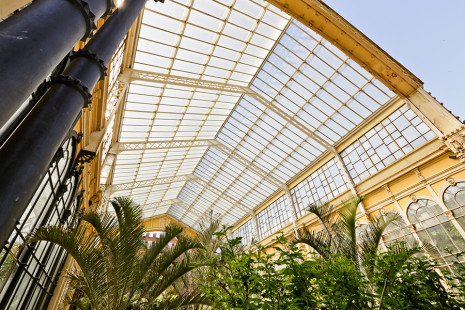 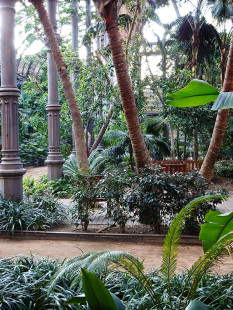 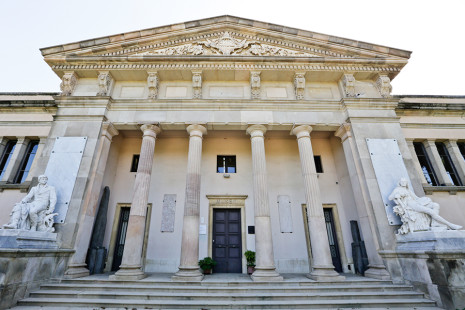 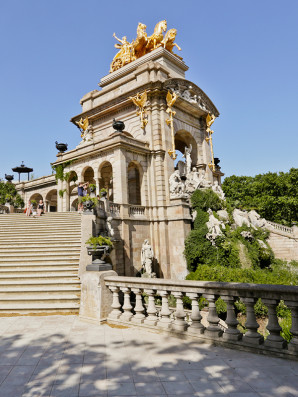 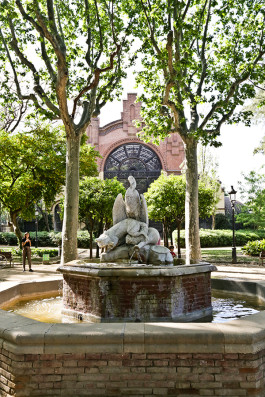 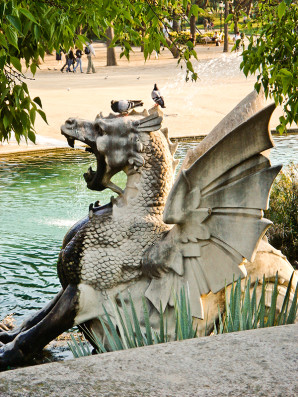 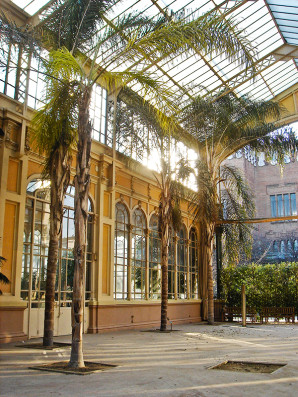 A Bourbon citadel turned Barcelona’s largest central green space, the Parc de la Ciutadella certainly isn’t short on history. Its 70-plus acres, once the site of Europe’s largest fortress, boast plenty of grassy fields, great for picnicking, rambling pathways lined with palm trees, museums, a lake, fountains and the city Zoo. Not much remains of the former fortress, but the arsenal still stands strong, housing the Catalan Parliament and Museu d’Art Modern.

Besides the arsenal, the Parc de la Ciutadella is home to several other notable monuments and buildings, many of them created for the Exposición Universal, or World Fair, in the late 1880’s. Among them, you’ll find the early-modernist Castel dels Tres Dragons’, built to reflect the style of a medieval castle and currently serving as the space for the Zoological Museum, L’Hivernacle, a cast iron and glass conservatory, L’Umbracle, a tropical greenhouse with a slated wood structure, and the Cascada, a large Baroque monument complete with pond and waterfall on which Antoni Gaudí assisted as an apprentice to the monument and park’s designer, Josep Fontsére.

Whether you go to the park for a relaxing stroll, to visit the zoo or just to soak up some Spanish sunshine, the Parc de la Ciutadella provides a peaceful break from the constant buzz of the city.

Elsa y Fred: Elsa y Fred is quirky in an enchanting sort of way, much like the neighborhood that surrounds it. With food that falls under the “gastro-tapas” category, prepare yourself for a menu full of tapas and traditional dishes with a modern, international twist. » see more