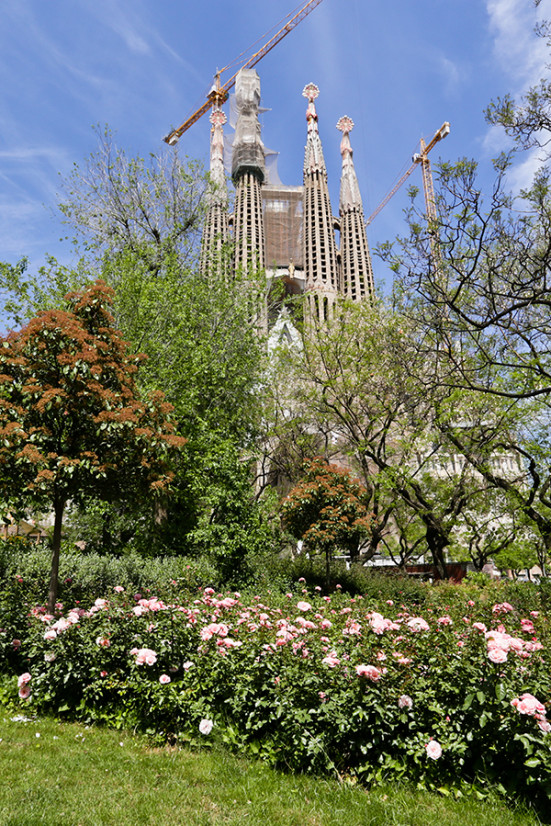 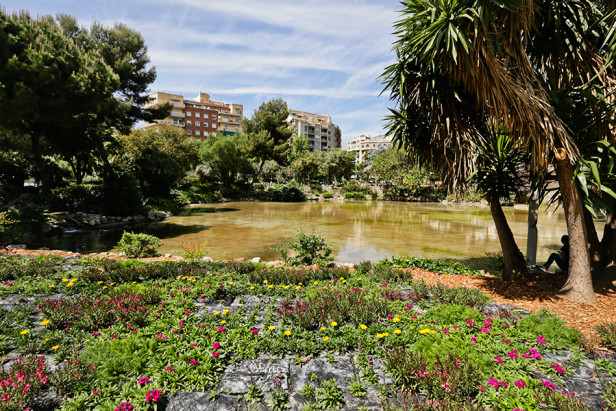 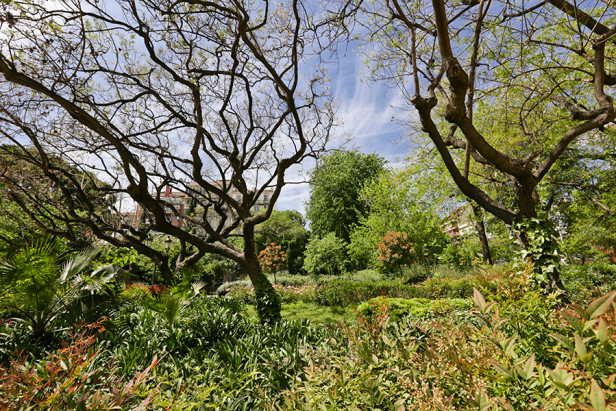 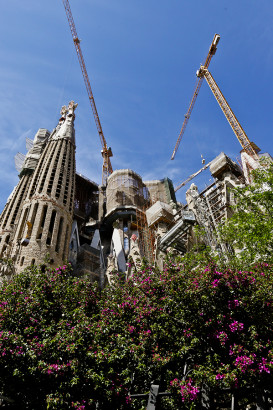 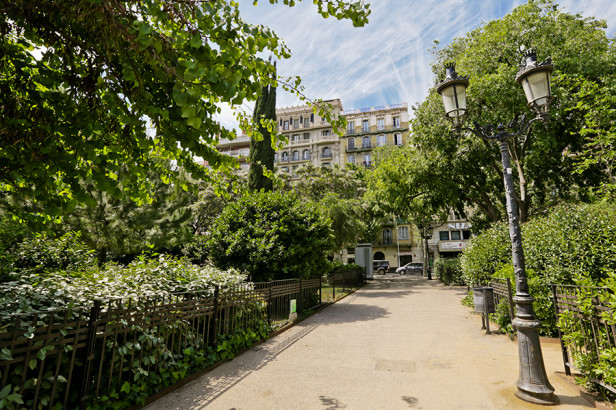 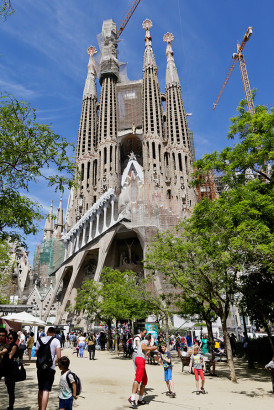 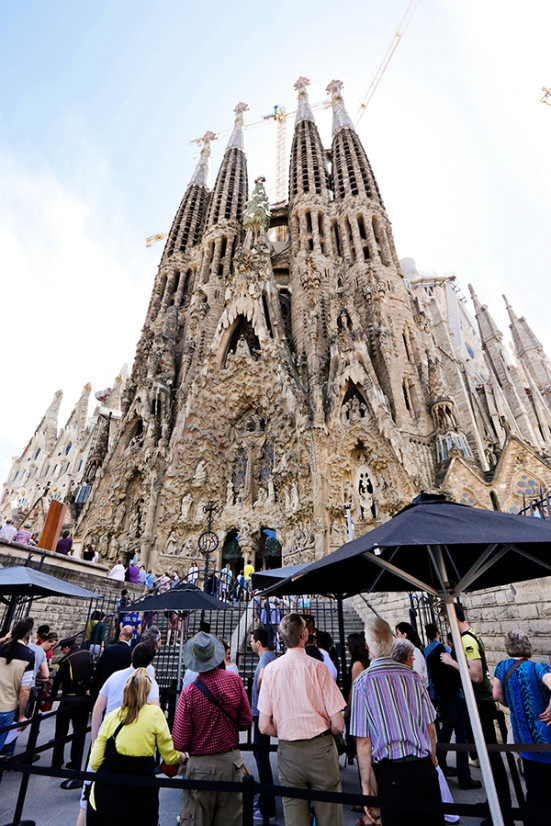 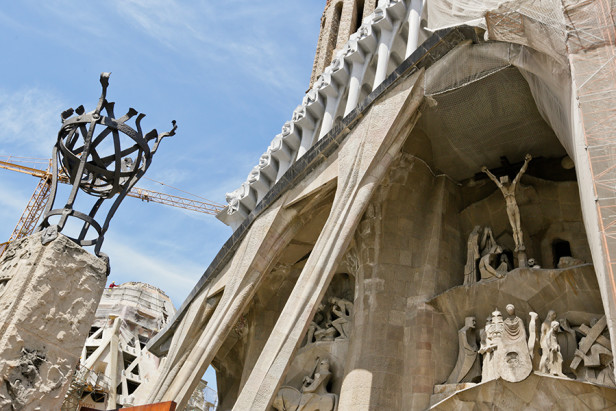 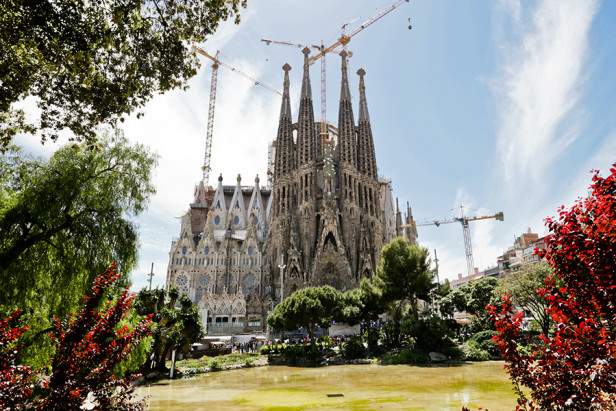 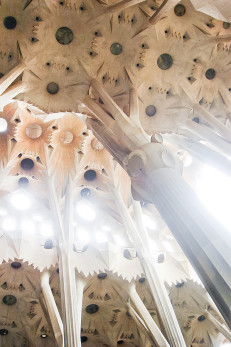 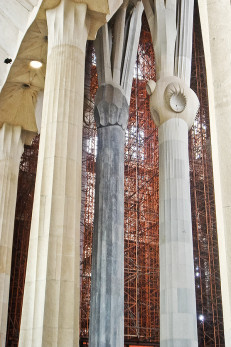 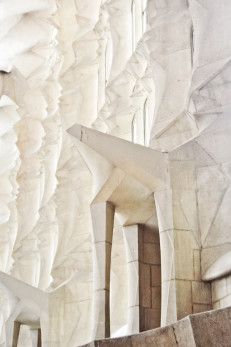 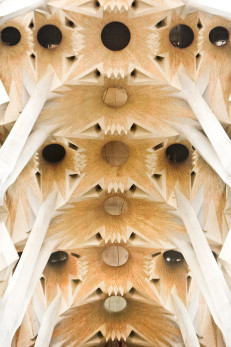 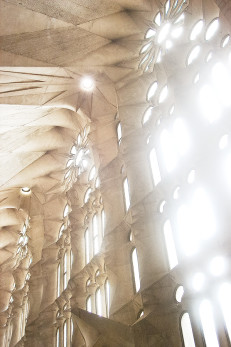 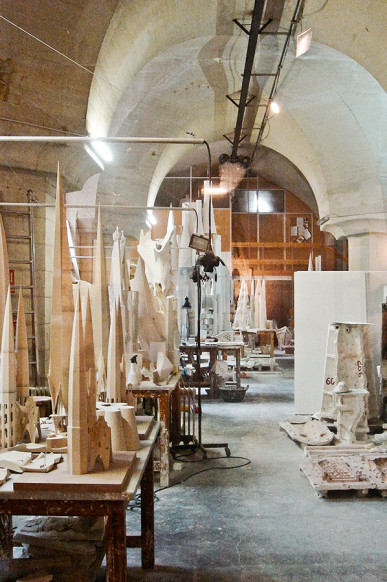 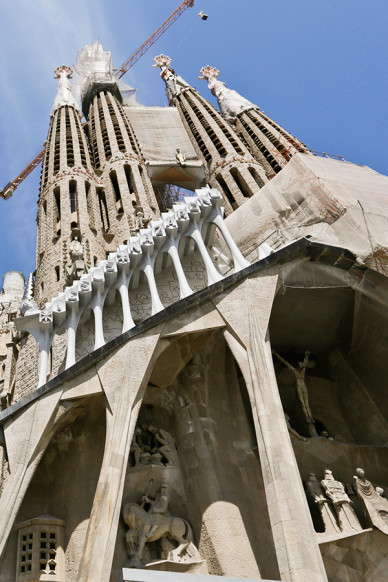 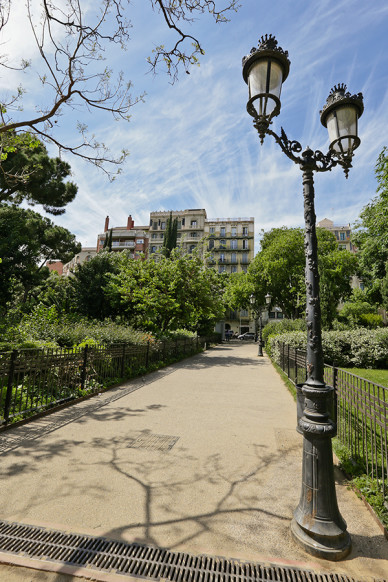 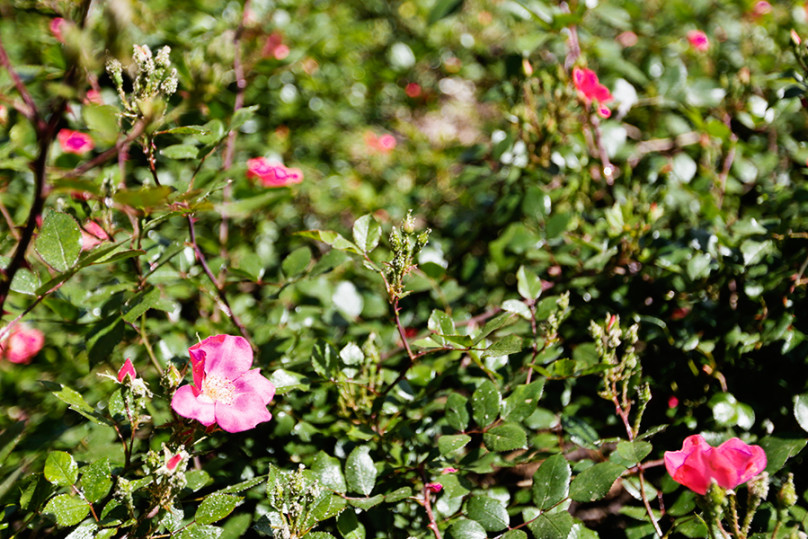 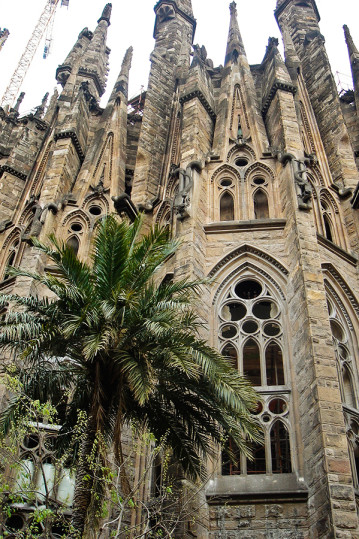 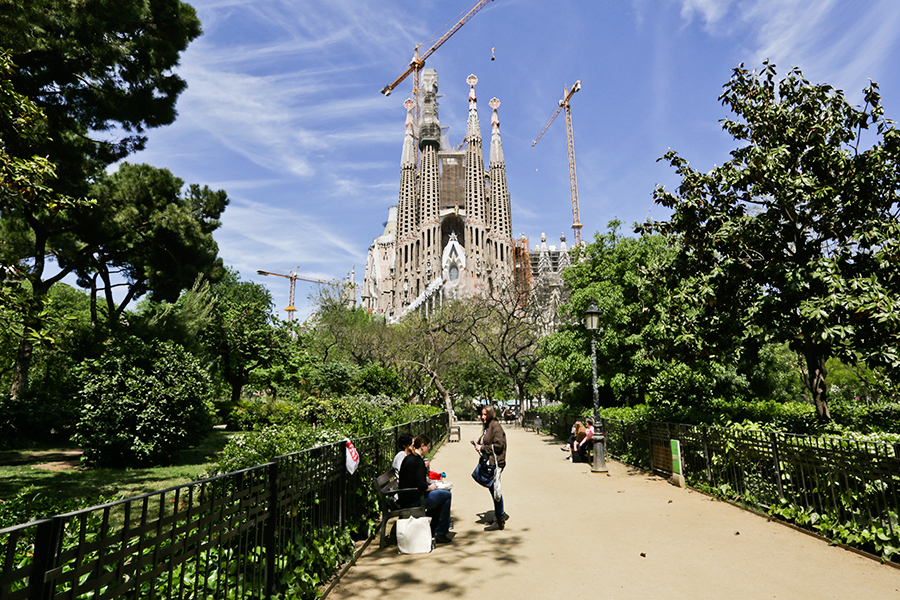 La Sagrada Família, a Basilica and Expiatory Roman Catholic Church, is irrefutably one the most famous works by Antoni Gaudí. Initially conceived of as a small, Neo-Gothic church under the supervision of another architect, a fateful turn of events, including Gaudí’s adoption of the project and a large, lump-sum donation, resulted in the re-imagining of the original plans into the monumental undertaking that you’ll find under construction even to this day. Despite its incomplete state, UNESCO has designated the Sagrada Família as a World Heritage Site and millions of people visit here annually.

Since the first stone was laid in 1882, the Sagrada Família has been surrounded by its fair share of controversy. Whether it’s that the materials being used in the building aren’t what would have been used by Gaudí or that the construction of the underground line of the high-speed AVE train would disrupt the Sagrada Família’s structural integrity, it seems the public always has something to say about this unfinished masterpiece. With such a long history, it may come as no surprise that the construction of the Sagrada Família has suffered some setbacks, among them, acts of vandalism, arson and even military uprising. During the Spanish Civil War, many of the building plans, sketches, photographs and to-scale models were destroyed by Spanish revolutionaries.

Associated with a wide array of architectural periods like Gothic, Art Nouveau, and Modernist, the style of the Sagrada Família is incredibly varied, and even disjointed at times. Rather than try to classify the building, we think it’s better to just appreciate the influence of natural forms, so prominent in Gaudí’s work, the symbolically rich sculptural details and the logistical coordination and artisan skill required to get this incredible structure to the point you find it in today.

While there are many who champion the Sagrada Família, including the numerous architects and craftsmen who have dedicated their lives to working towards the completion of the building, there are also many critics. The Sagrada Família has been described unfavorably as everything from vulgar to hideous to strange-looking. No matter if you are inspired by the Sagrada Família or find it to be plain ugly, there is one thing on which most would agree: Gaudí’s willingness to break with tradition, collaborate and follow his intuition resulted in designs that were nothing short of visionary.

Restaurants Near the Sagrada Família

Celler Casa Mariol: This favorite local wine bar brings age old traditions to the urban environment. At the core of this company’s beliefs is the idea that their wines should be accessible and that they should always be enjoyed in good company. Their Barcelona bodega serves this purpose and then some. » see more

Hotels Near the Sagrada Família

Budget: With a central location and a fleet of bicycles available for use, a stay at Bed and Bike Barcelona gives you a convenient way to make the most out of the time you have to explore the city. Although Bed and Bike Barcelona is a hostel, they offer private rooms in addition to dorms with the option of a shared or private bathroom and their friendly staff is avalable 24 hours a day at reception. (10 minutes walking) » book a room

Comfort: The sleek Ayre Hotel Rosellón is located minutes from the Sagrada Família but the panoramic views from the ample rooftop terrace offer a stunning view of the architectural marvel anytime you please. This design-hotel offers a peaceful stay just outside of the chaos and crowds of the old city. (4 minutes walking) » book a room