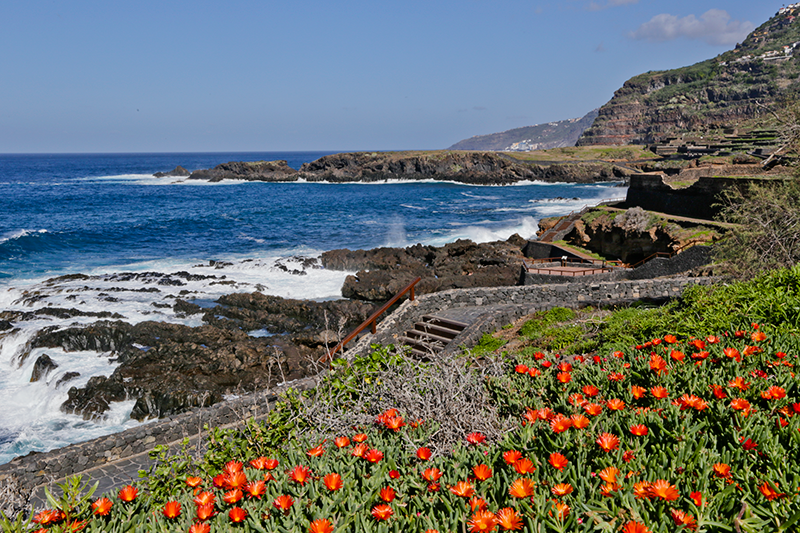 With sprawling volcanic landscapes, vibrant blue coastlines, snow capped peaks and lush rain forests all on a land mass that’s smaller than the state of Rhode Island, Tenerife has more contrast in terrain than just about anywhere on earth. A fascinating place to visit, you might be surprised that many travelers don’t explore much past the beach. Call it a curse of year-long summers or just a general lack of curiosity, but one thing’s for sure, these people are missing out on a lot of amazing experiences in Tenerife.

Of course, a place like this with such a tourism driven economy has a plethora of 5 star resorts offering anything you could need. But why stick around your hotel when you are surrounded by such varied natural beauty? 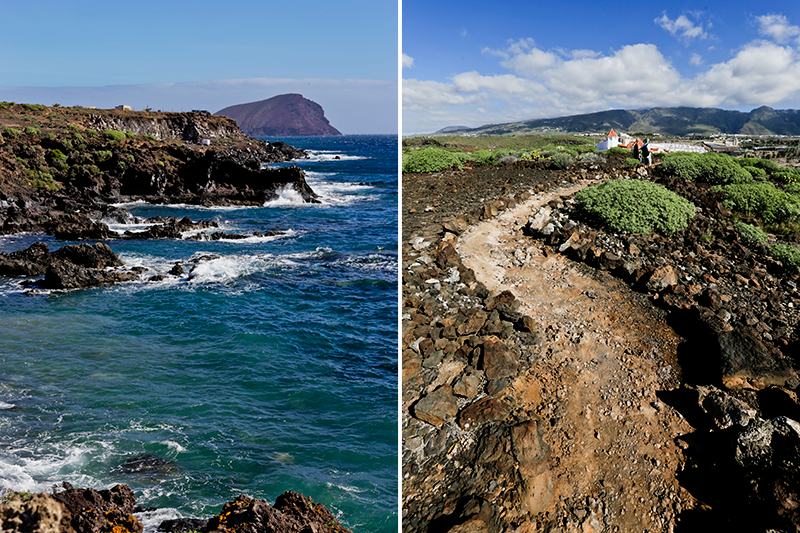 When it comes to eating, the sandal-clad sunbathers visiting Tenerife are about as adventurous with food as they are with sightseeing. In the most popular resort towns you’re much more likely to come across pizza joints than you are to find authentic Canarian cuisine.

As far as we’re concerned, why anyone would pass on the opportunity to experience Tenerife’s native gastronomy is a mystery. The ingredients used in Canarian cooking have some things in common with those of mainland Spain, but also incorporate products unique to the islands’ own ecology. Among the standout items to eat are the ubiquitous papas arrugadas, the local varieties of cheese, the mojos that seem to change with every serving, the abundant soups and stews with lip smacking combinations of vegetables, grains and meats, and, let’s not forget, lot’s of fish brought straight out of the sparkling coastal waters. 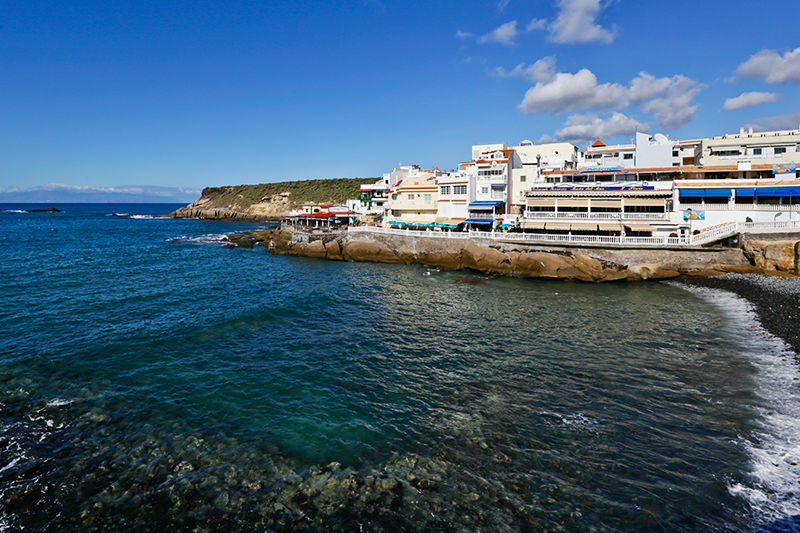 At Partaste, we have a preference towards secluded villages over crowded sandy beaches, as great as a day laying on the beach may be. On our adventures, we gathered an eclectic list of options for dining in Tenerife. With a focus on traditional Canarian dishes and those that push the boundaries of Spanish cuisine through their creativity, we think you’ll agree, dining with locals in this island paradise is reason enough for visiting. 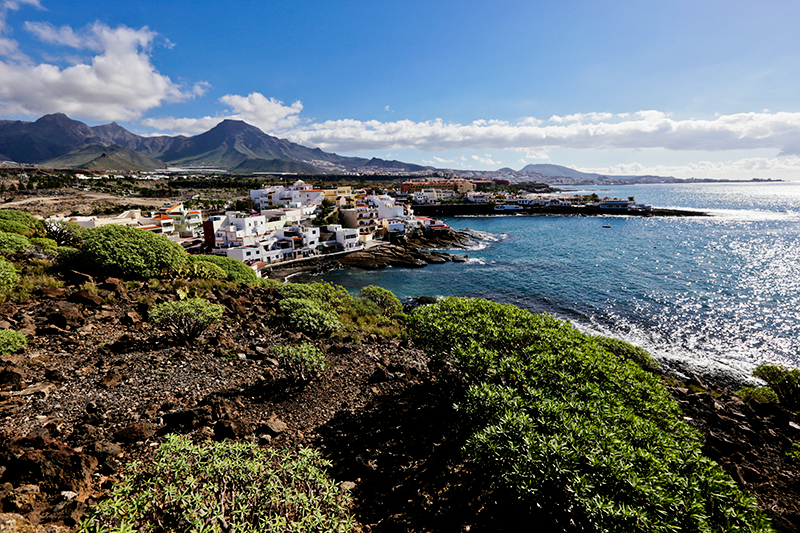 For a roundup of our most recent recommendations for good Spanish eating, check out the restaurant profiles under our section for Where to eat in Tenerife.

For details on some of the traditional Canarian specialties you should try while visiting, visit Madrid Food Tour’s blog and read our article about Tenerife’s unique gastronomy, published earlier this week.

With all of the information available, you have no excuse not to support the locals by going out and indulging in their cuisine. While there are plenty of benefits coming from the tourism industry in Tenerife, it would be a sad day if the native traditions disappeared entirely. So get out there, get to know a bit about how the locals live and eat, and show them you care about the preservation of their cultural history.